I took a week off from work and at the end of the week I found myself wanting to document some of what happenned. Here’s a brief attempt:

After nearlry a year of no feedback (on something I’d honestly forgotten about), someone commented on a github issue for a lovely little application’s logo design I’d tossed some ideas around for in the past. I got a notification email and, having nothing better to do, I quickly created a new one! I wish we’d done a couple more rounds, but sometimes something is better than nothing. I hope that this cute little porcupine has a great life! 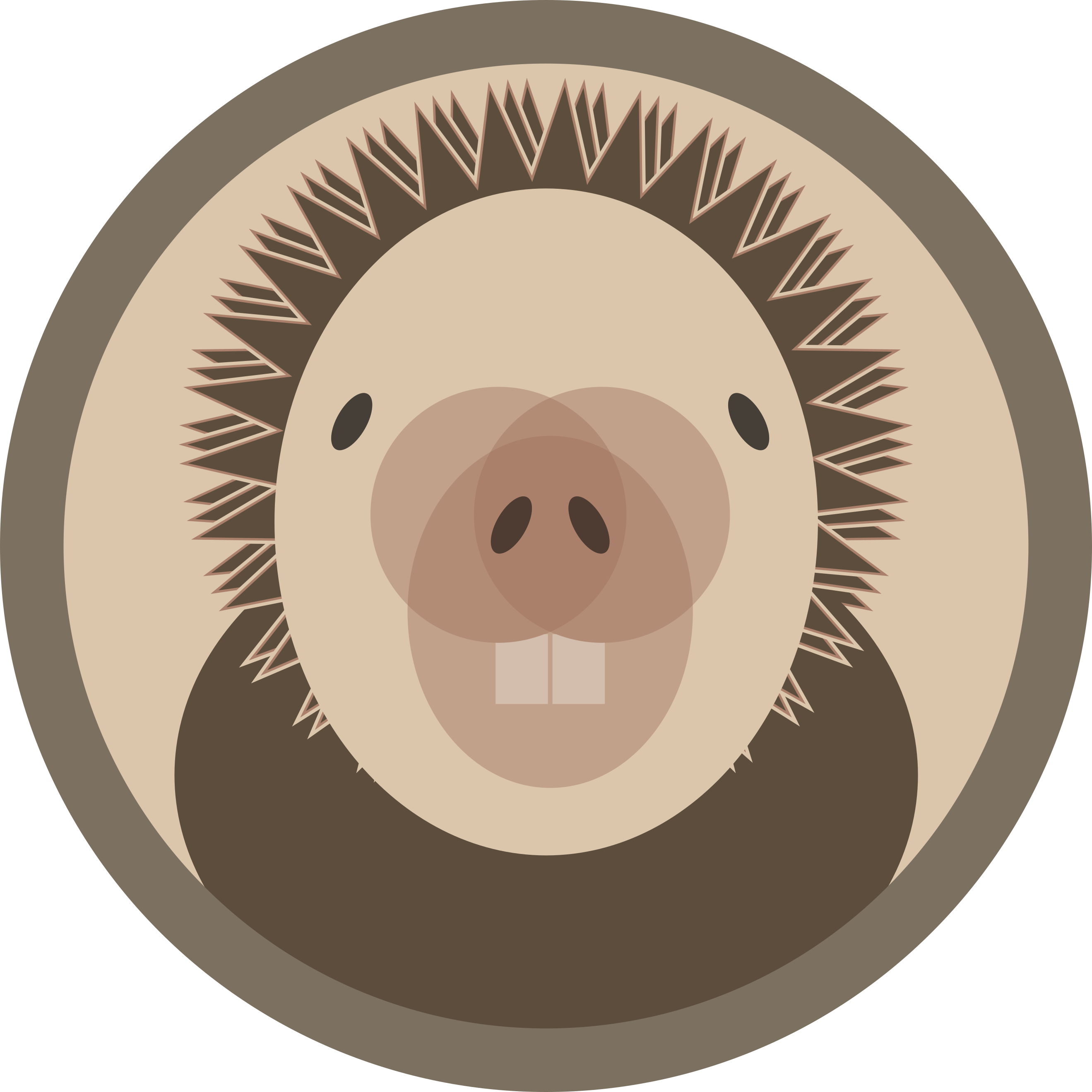 Fedora is releasing an IoT edition for Fedora 29 and were looking for a design in the style of Workstation, Server, and Atomic editions. Those graphics are wonderful and simple, so I decided to quickly play with the more common shapes of Workstation and Server. I cut the Workstation elements vertically into thirds. This produced exclaimation marks (which, if I’m being honest, IoT is kind of alarming right now).

That obviously wouldn’t work for a serious release–and open source-driven IoT comes from an inherently more ethical community, so I want to support its deployment in those communities. I decided to work with the workstation and server shapes again, only shrink them into a 3x3 grid (making the top right in a final design a ridiculous 3x3 grid again). This wouldn’t scale down easily, but I think conveyed the sense that there are many machines in this internet of things.

Simplifying further, we ended up with this (for the time being). It likely won’t be the final design (and who knows how many other creative ideas and implementations we’ll get), but I’ve been enamored with the workstation and server designs, so taking a quick crack at something in that pantheon was fun.

You can see the thread here for the design ticket.

I saw a design ticket wanting someone to fix a table in a wiki so that it was easier to read. I knew nothing about how to do it but figured I could probably figure it out. Below is what the table looked like before (honestly worse than I feared for legibility).

At first I was–I kid you not–hand-editing the html of the page via dev-tools in the browser (i.e. I forgot it was a wiki). Once I learned it was a wiki I thought “do I have permission to edit this?” It turned out I did (at least to draft status with my pagure login with Fedora), so I searched the web to find how to style a table in wiki format. It turns out that they have a neat, pre-programmed fix for intelligently styling tables: class=“wikitable”

So I added that, previewed, and…

Looks good to me! I haven’t heard back on that ticket yet either, but I suspect that was the intended result. I also learned something about wiki styling.

My son has also started hand-coding HTML (very, very basic stuff) and that’s going great! He’s using his Raspberry Pi, Kano OS, Leafpad, Chromium, and GIMP to create a page about Zelda. I’m planning on writing more about that at opensource.com for a small series on Kano OS and my kids’ use of the system for learning and fun (if I ever get around to finishing it).

At any rate: good week.